¿What are the causes?

There are many causes of acne. The main factor is linked to the hormonal changes that occur during adolescence, during pregnancy and during menstruation. Also, acne can be hereditary since there is a higher incidence of acne in individuals whose parents had acne in their youth.

It is common to hear from people who are suffering with acne to confess that it is affecting their self-esteem and self-confidence. There are many wrong ideas about the causes of acne. Many people believe that hygiene is the only solution but this idea is wrong.

>h4>¿What really happens in the individual who suffers from acne?

Excessive amounts of sebum, dirt and dead cells in the skin can block the hair follicle. This, combined with bacterial growth due to the blockage can cause acne.

Hygiene is the most important tool in the prevention of acne, as well as complimentary treatments to improve the texture and appearance of the affected area.

In some cases, the treatment for acne must include a Facial Peel in order to remove dead cells and other impurities that worsen the condition.

Platelet Rich Plasma: This popular treatment has proven to be very effective in improving the appearance of active acne, as well as the scars left by this condition. Platelets are small cells that are extracted from the patient’s own blood based on their regenerative powers and their ability to release substances that promote healing. They also play an important role in the regeneration of tissues by attracting stem cells to replace the damaged tissue.

You may also read: Show off those Spider Veins free Legs 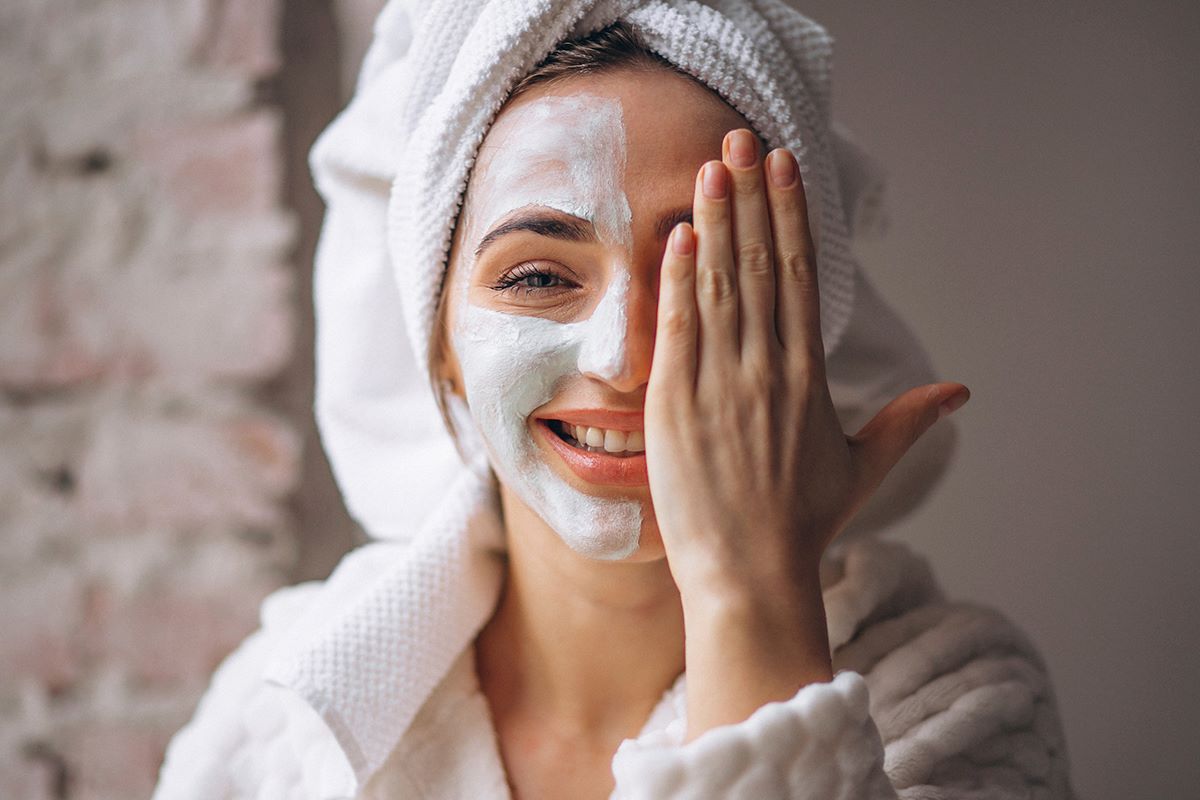 5 Steps to get radiant skin 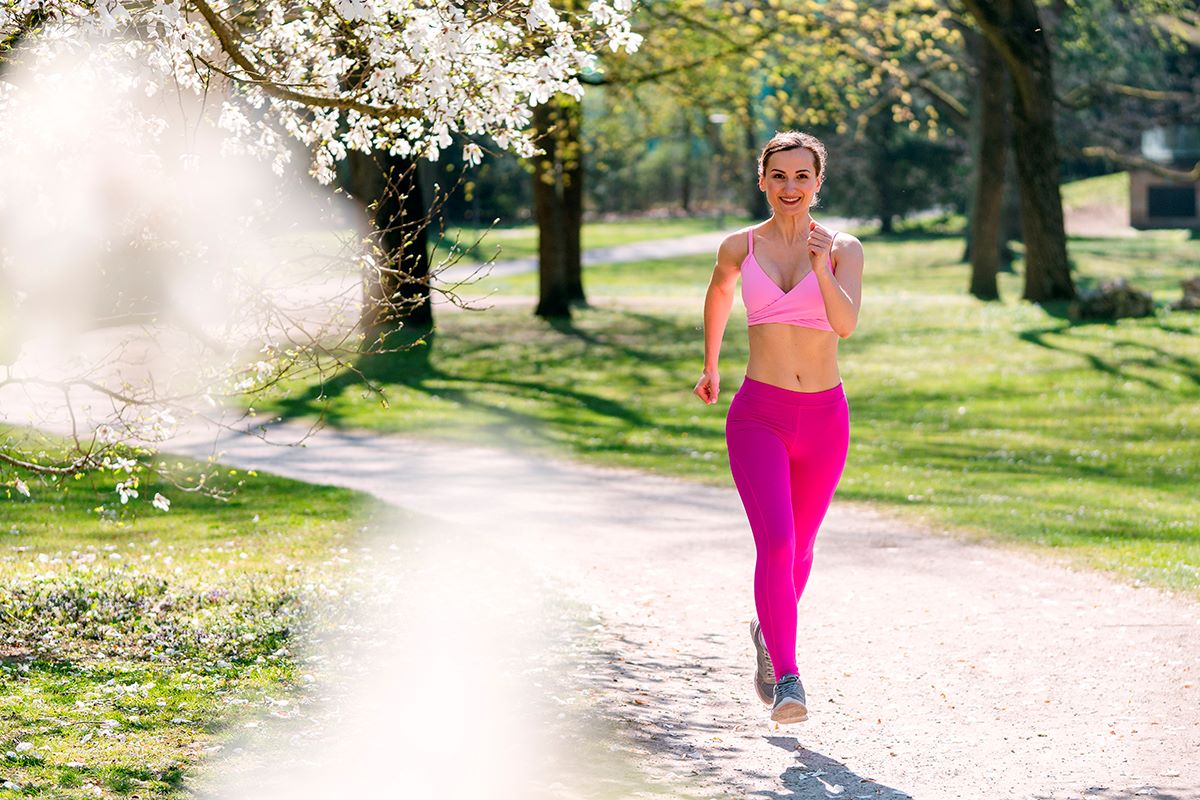 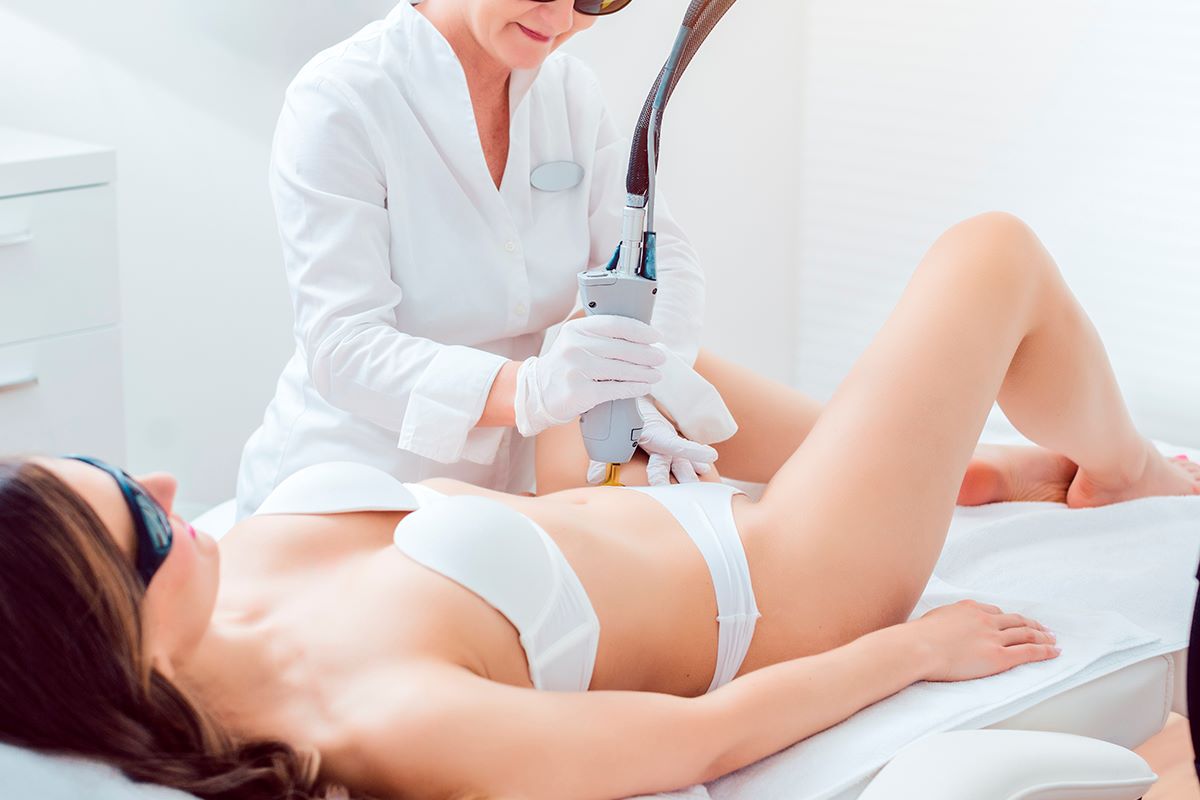 Benefits of laser hair removal for your skin