Dr. Ron Mark is a board-certified physician who is well known among the community for his dedication to patient care, and establishing varicose veins specialized medical offices.

Dr. Mark received his Bachelor’s degree from Boston University in Biomedical Engineering. Thereafter was privileged to attend the University of Guadalajara, Mexico, where he received his Medical Degree and was nominated with “The student of the Year” award. He then attended Columbia University where he completed his Residency Program in Family Medicine.

Dr. Mark did not stop there, he then decided to seek his second specialization in Radiology at Bridgeport Hospital (Affiliated with Yale University), where he also received training in innovative treatment modalities for Venous Insufficiency including Endovenous Laser Ablation. Dr. Mark has also received advanced training in Magnetic Resonance and has assisted in the creation of evidence based Cardiac and Vascular Protocols for Stony Brook University Hospital.

You may also be interested in: Frequently asked questions 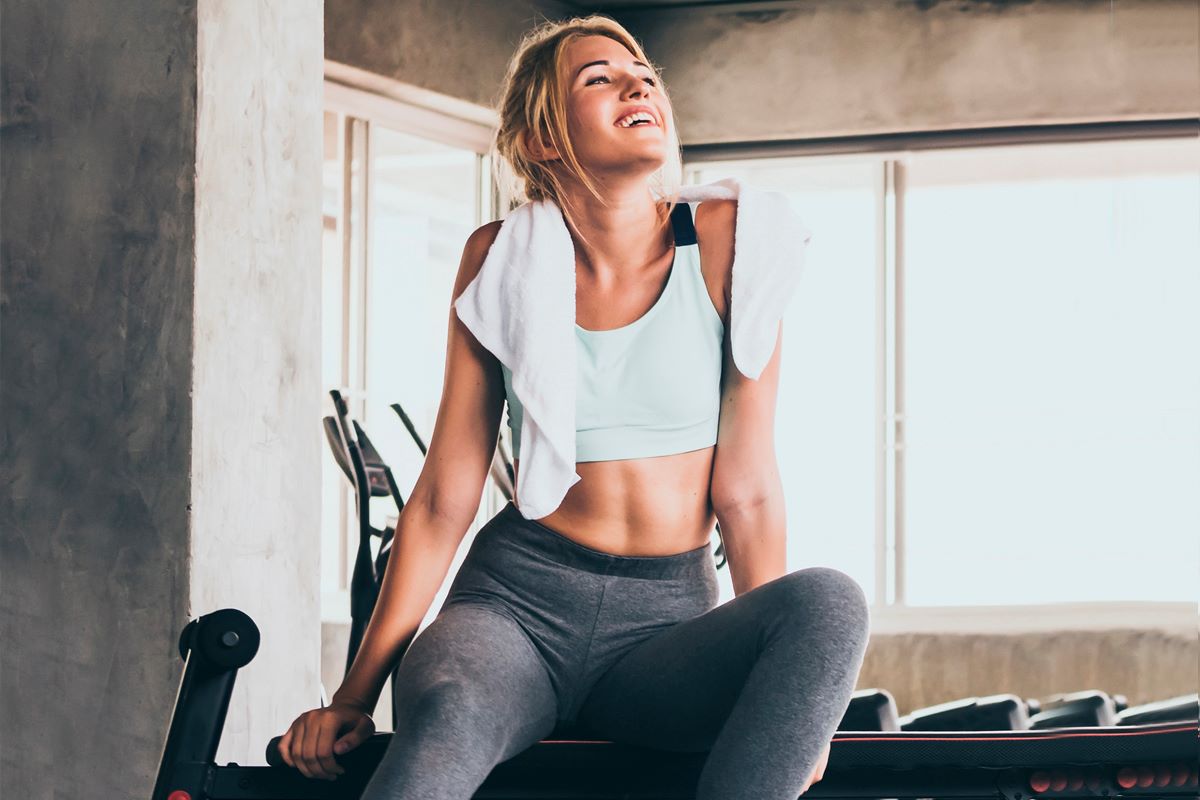 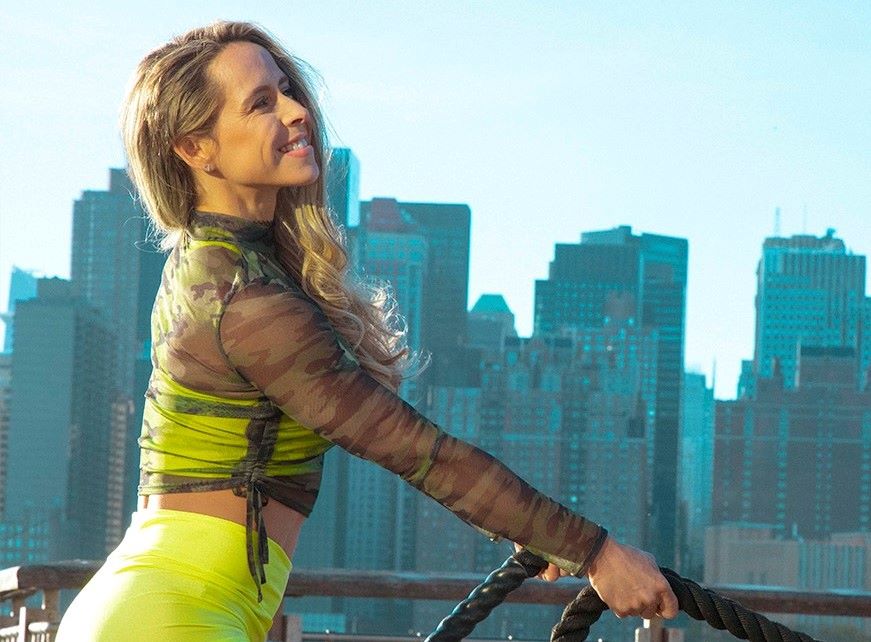 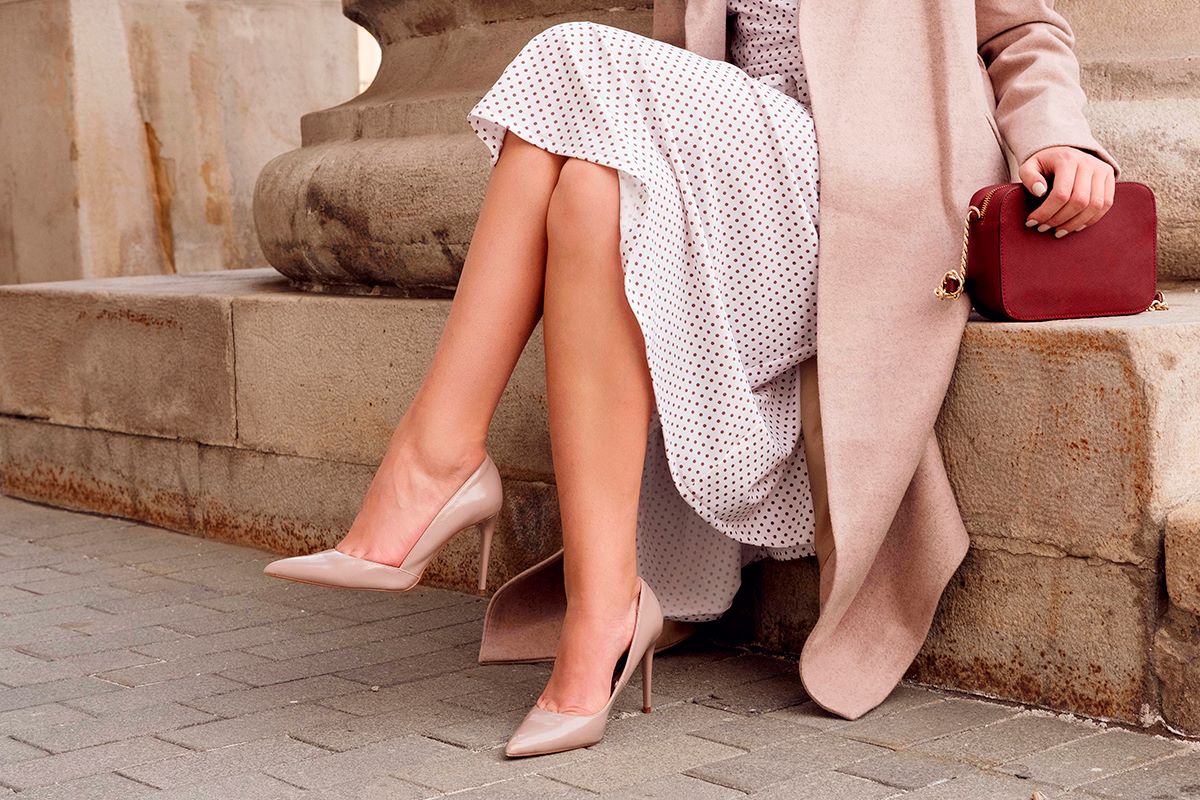 Do you suffer from varicose veins? Keep them from getting worse